The “Ciclovia del Sole” is the Italian section of Eurovelo 7, the bike path that connects Malta to Capo Nord, and is one of the four bike paths that are part of the national system of tourist bike paths. 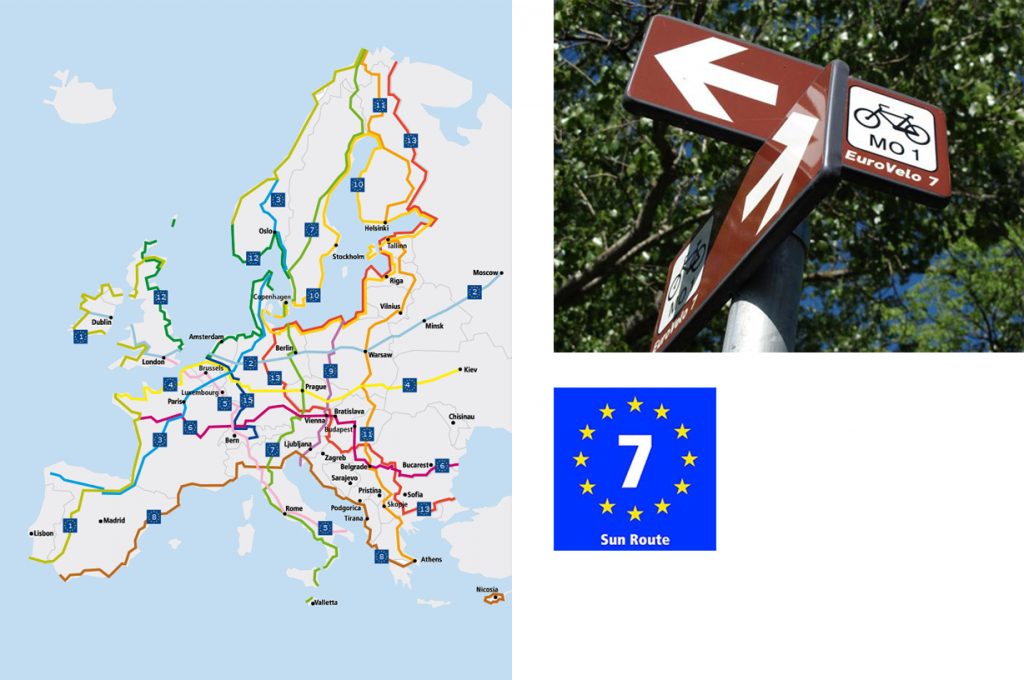 The project team with Politecnica JV Leader in partnership with Technital, and the associated firms T&D Ingegneri, Agriplan and Cavallin, Sama Scavi Archeologici and Land Technology Services, won the European tender published by the Metropolitan City of Bologna and will deal with the design of technical and economic feasibility of the section of the new Cycleway. 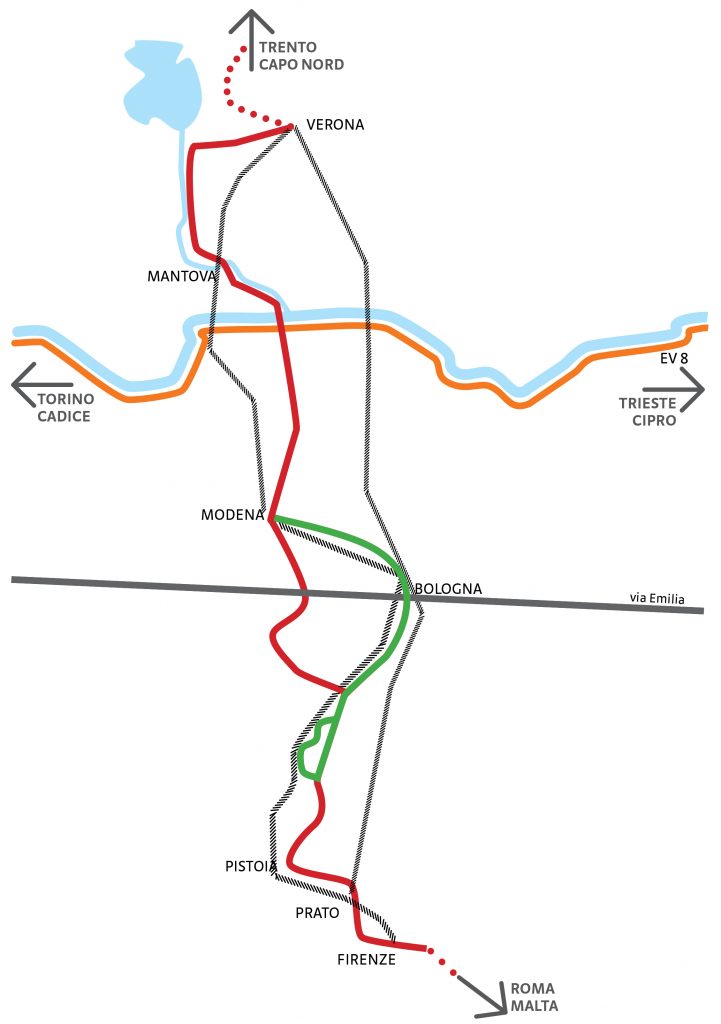 The new route will cover more than 650 kilometres in four regions: Emilia Romagna, Lombardy, Tuscany and Veneto. It will cross 7 provinces, creating a connection between the major historical and artistic Italian cities (Verona, Mantua, Bologna and Florence), through areas of natural and gastronomic interest such as Lake Garda, the River Mincio, the Emilian Plain and the Apennines. 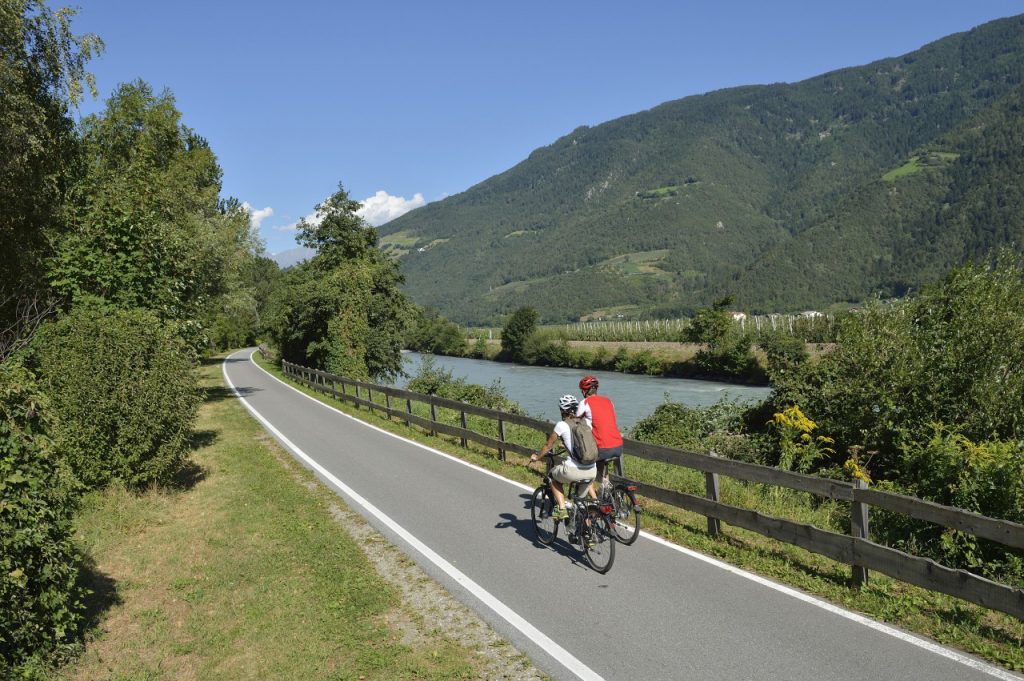 The project will therefore be developed with particular attention to the enhancement of the historical, artistic and natural heritage, as well as the usability of the infrastructure with particular regard to intermodality with other transport systems and the development of eco-sustainable tourist accommodation dedicated in particular to cycling.

Visit the official site and the interactive map