A large-scale infrastructural system connecting Milan to the North West of the country, heavily interferes with the EXPO 2015 area. The Essential Accessibility Works to Expo 2015 represent a radial flows system capable of overcoming the insurmountable perimeter area constituted by A4 and A8 motorways and the railway. 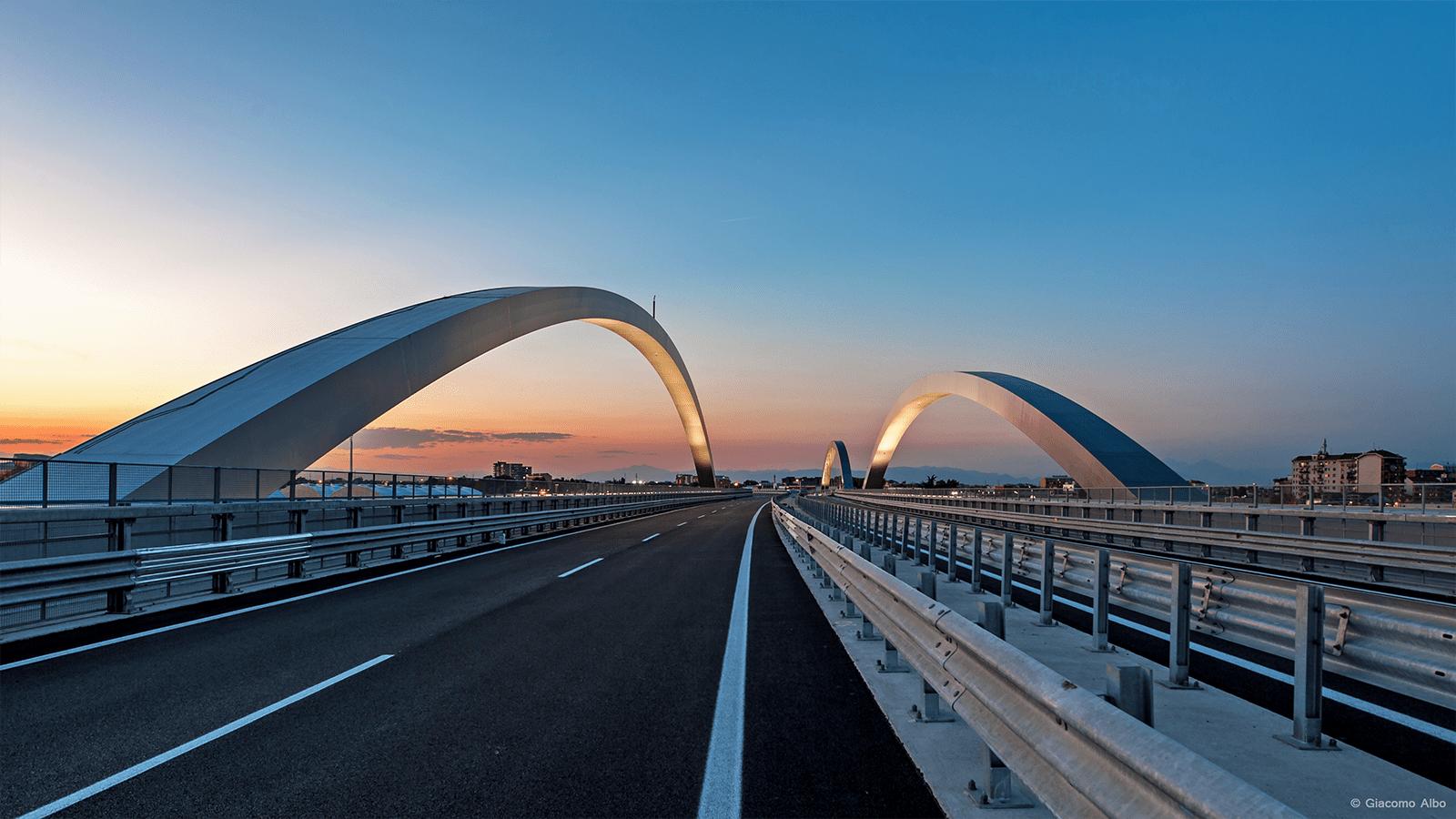 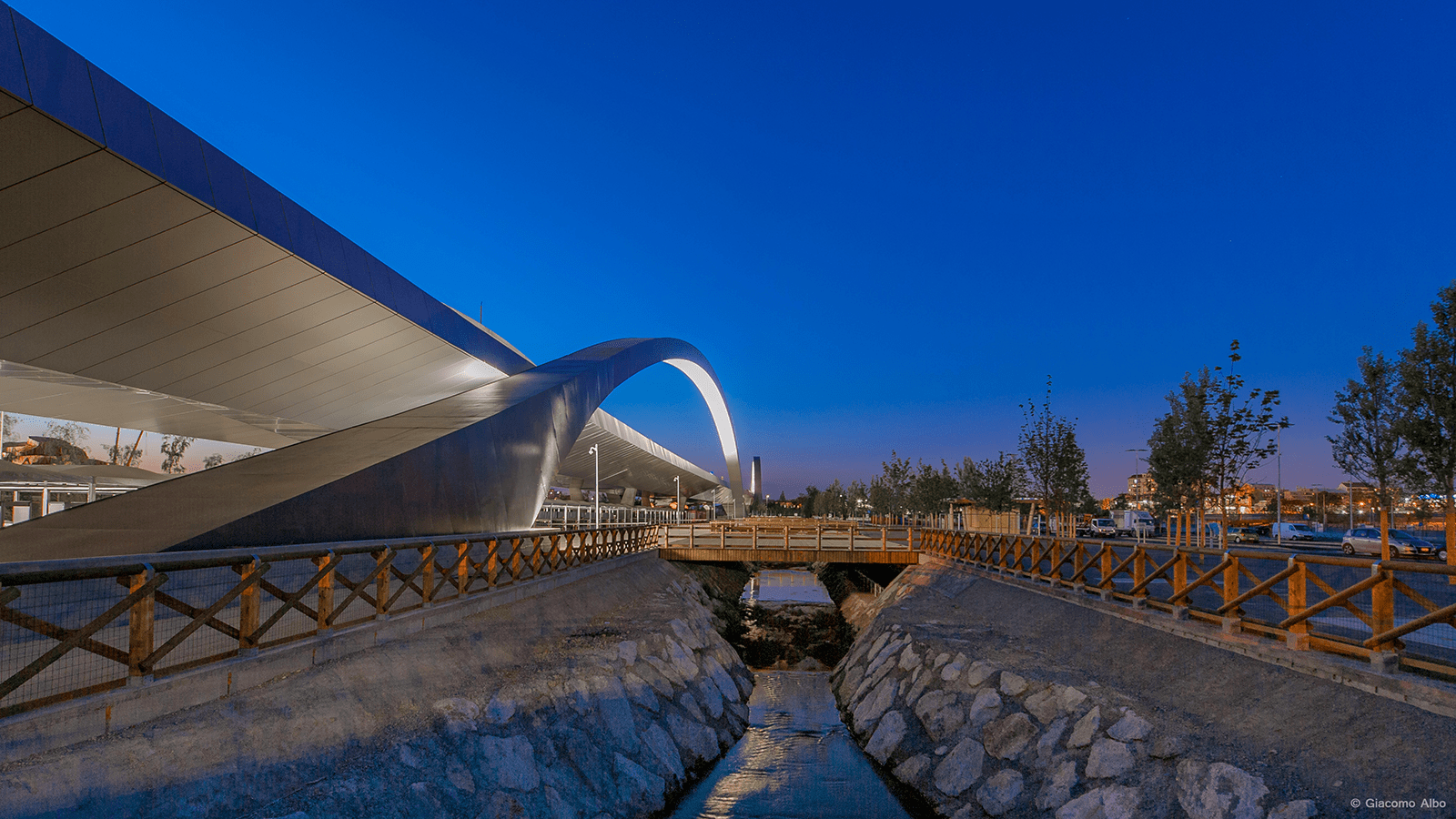 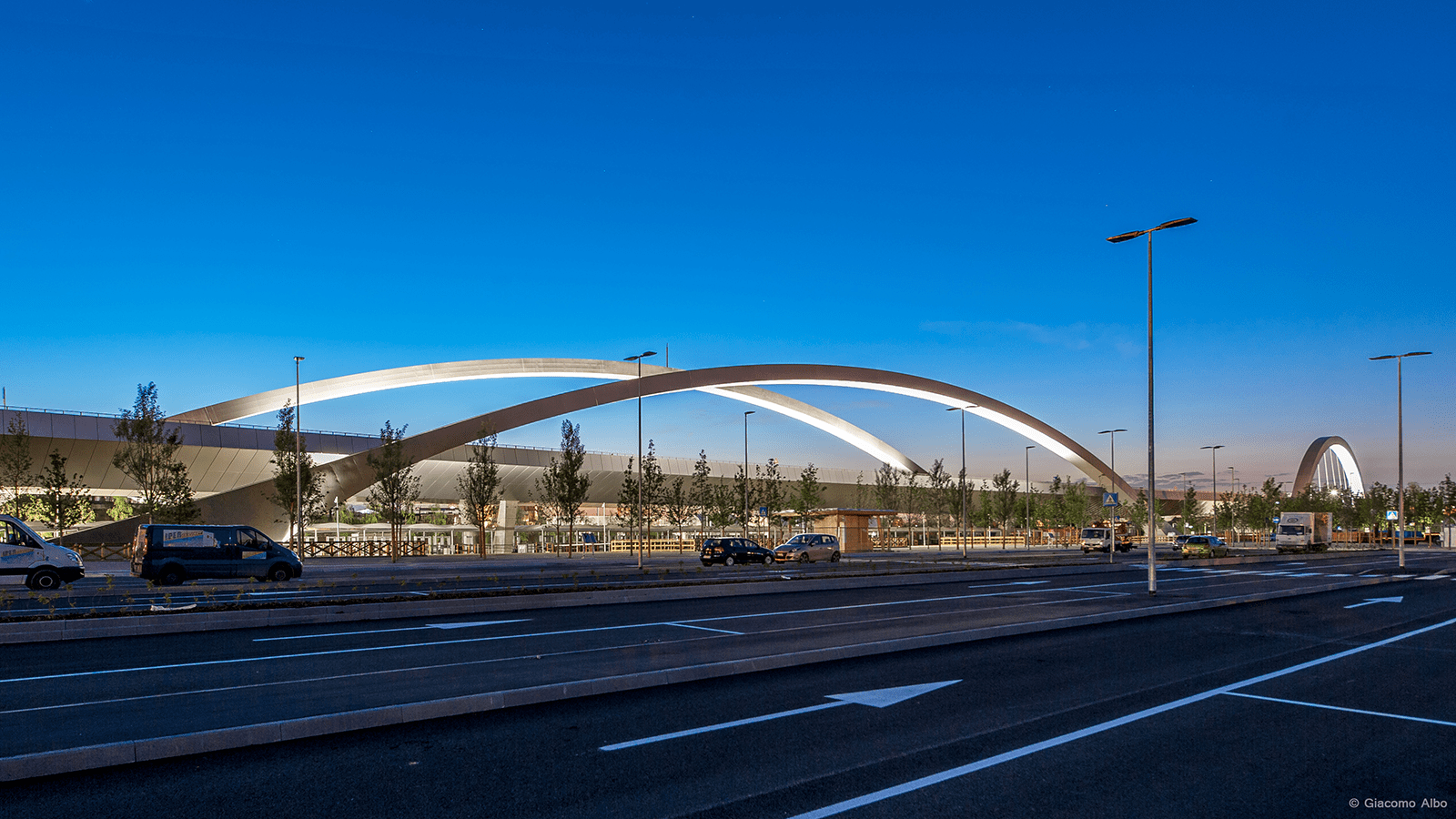 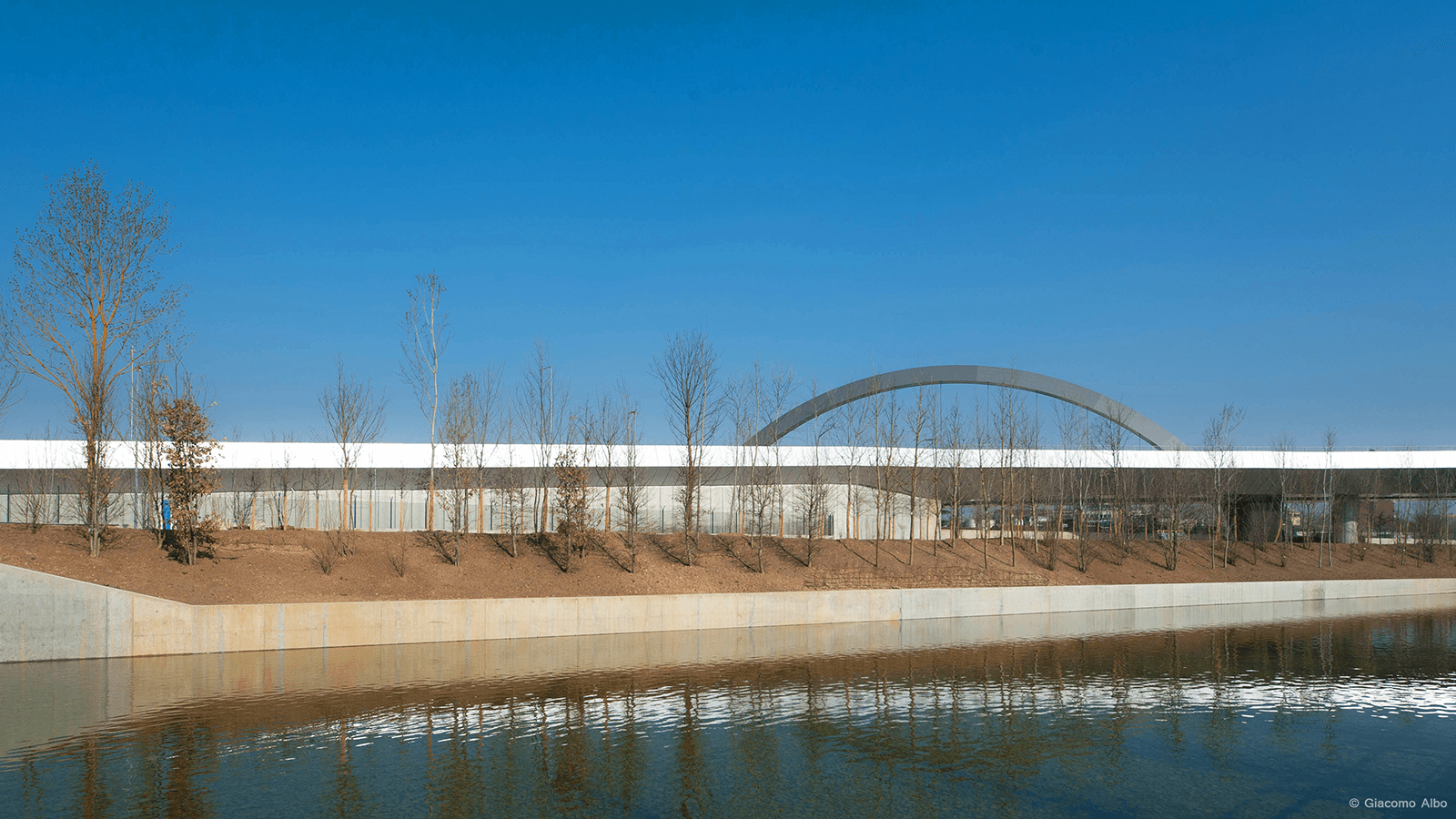 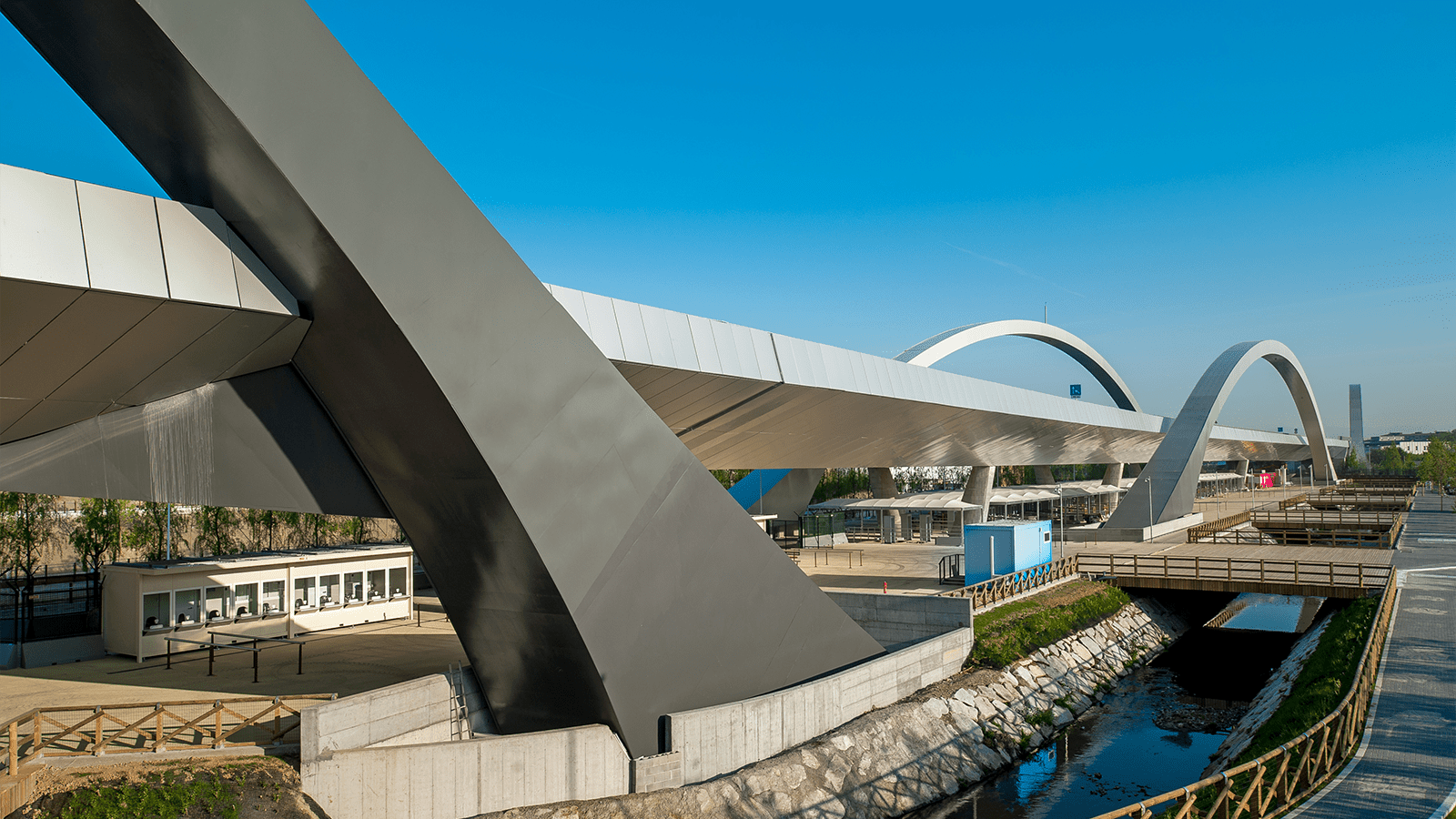 The feature of this project is the multiplicity of infrastructural  masterpieces available to the system: a sequence of bridge-viaduct-bridge-tunnel inserted in a territory of extreme importance which aims to feed and the overcome the Expo Traffic in an area hardly accessible before the intervention. The part of the project of greater visual impact and greater aesthetic value is certainly the system of staggered arcs allowing the passage on  A4 and A8 and, in fact, constituting the east access to EXPO. 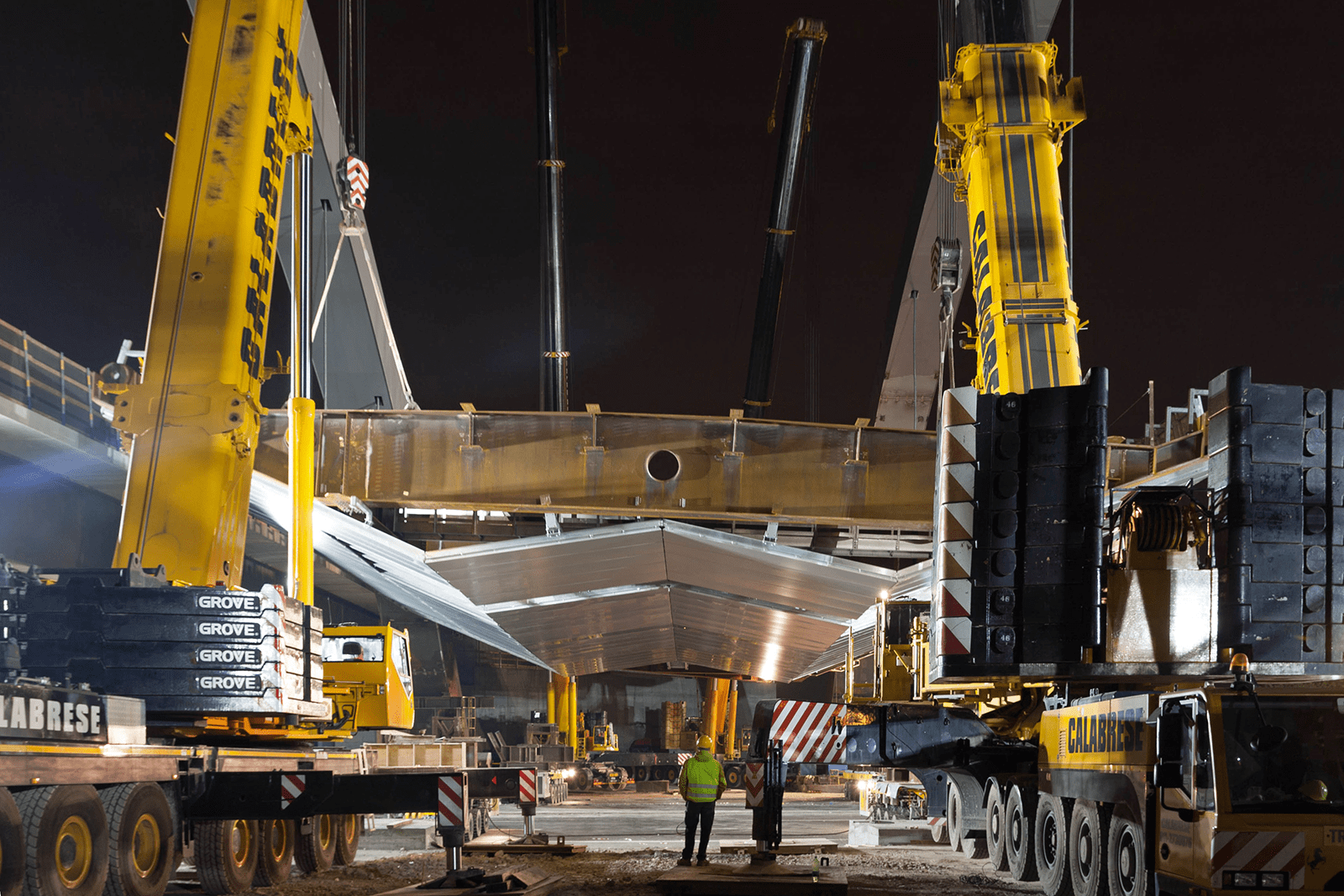 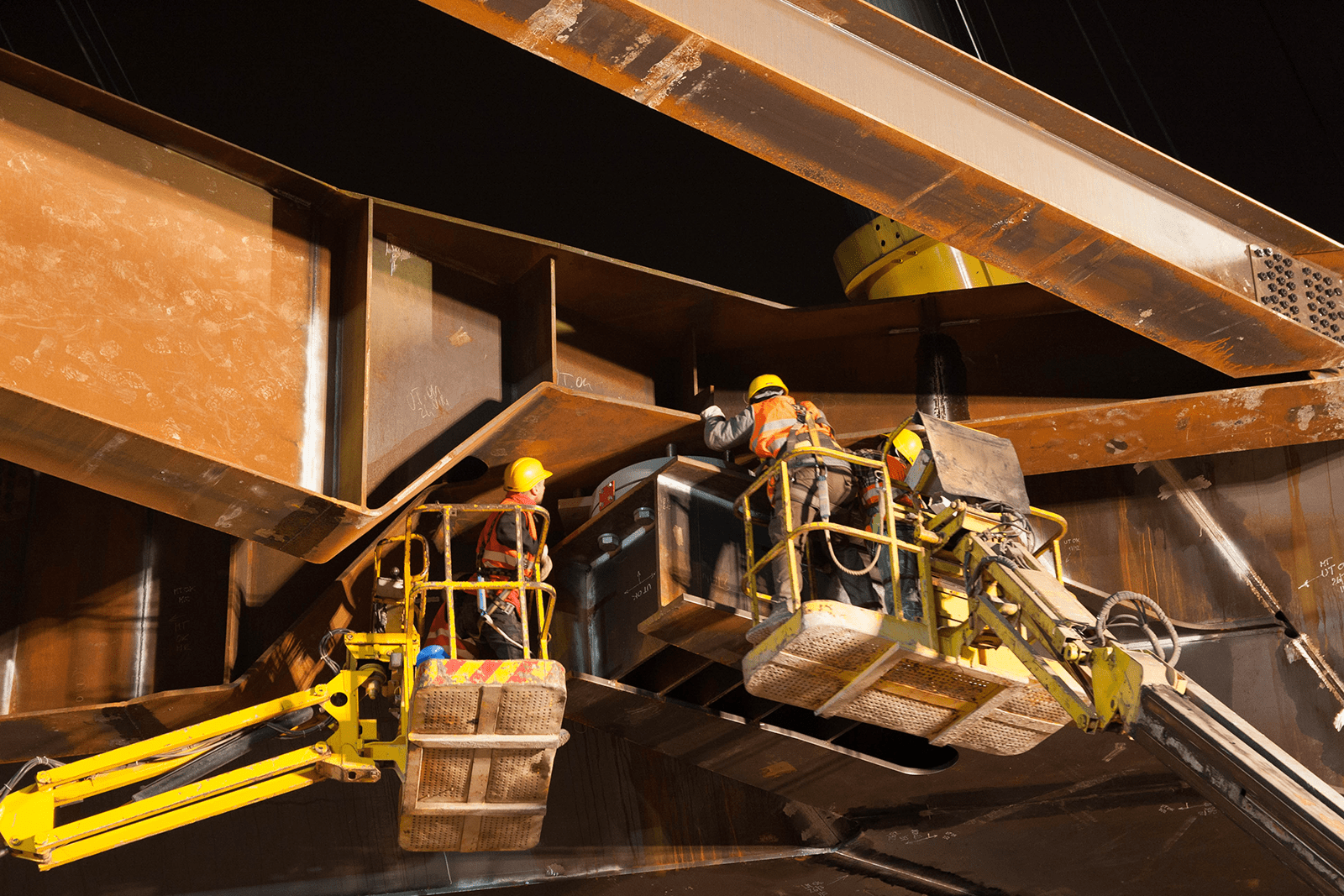 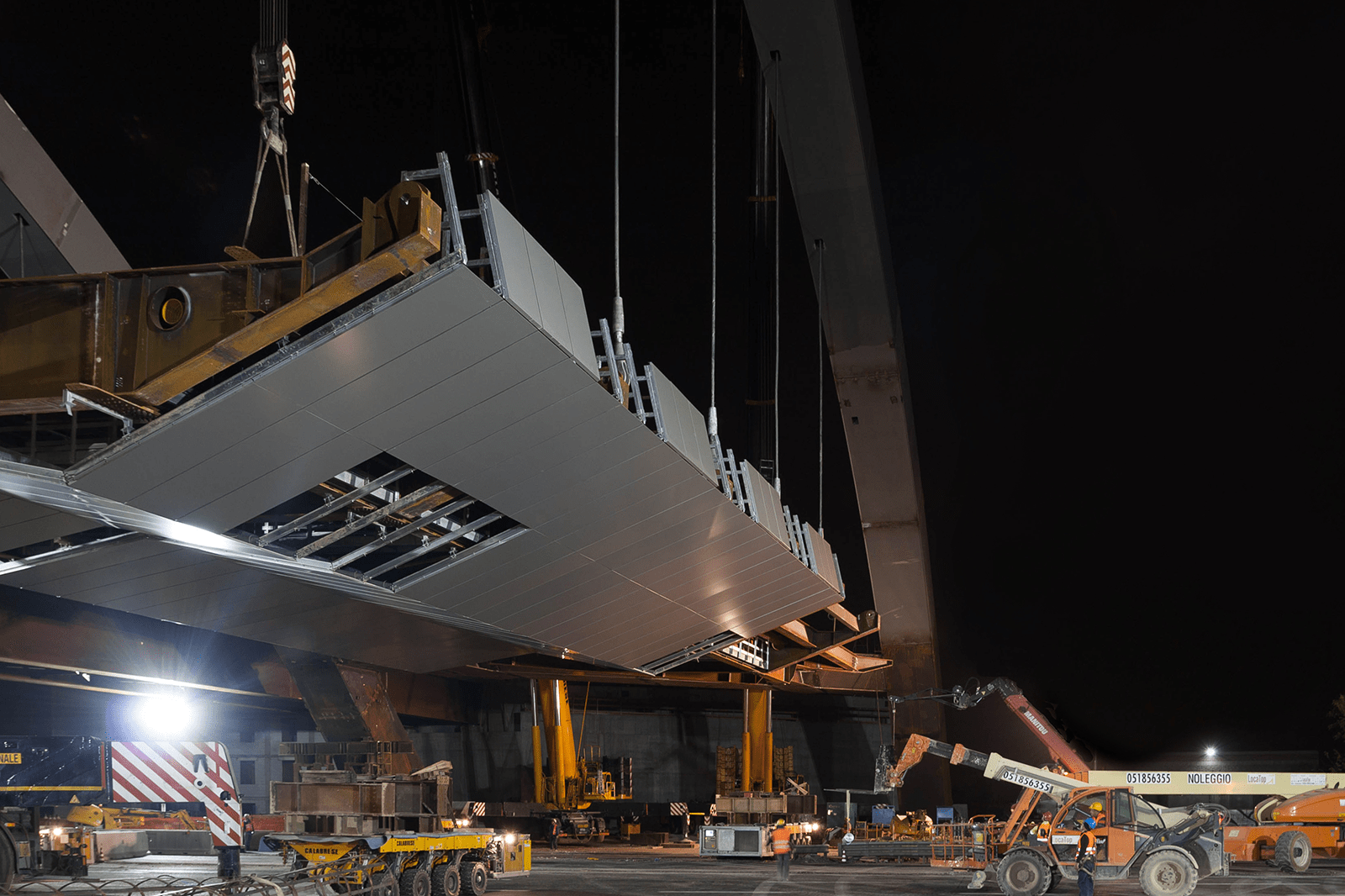 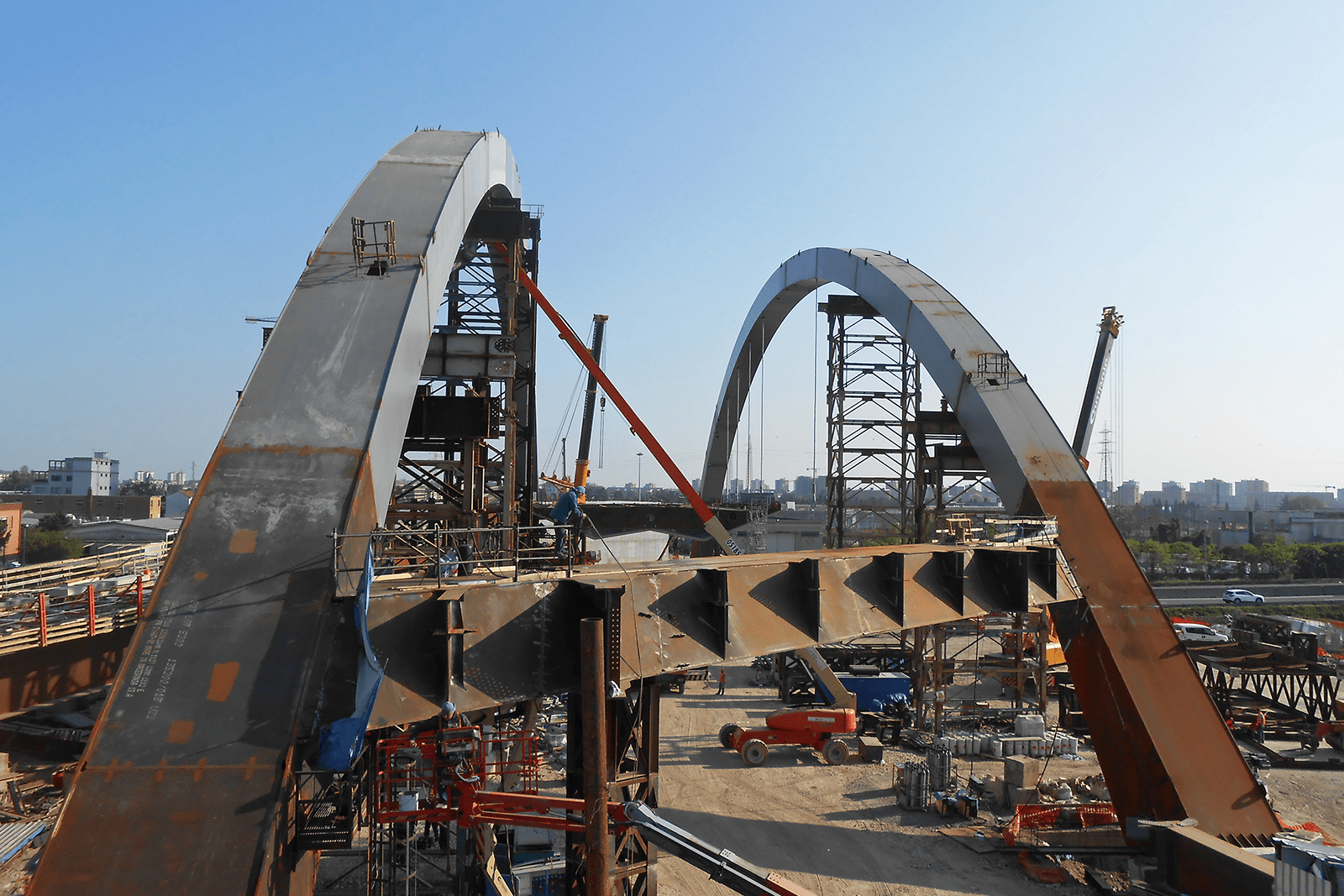 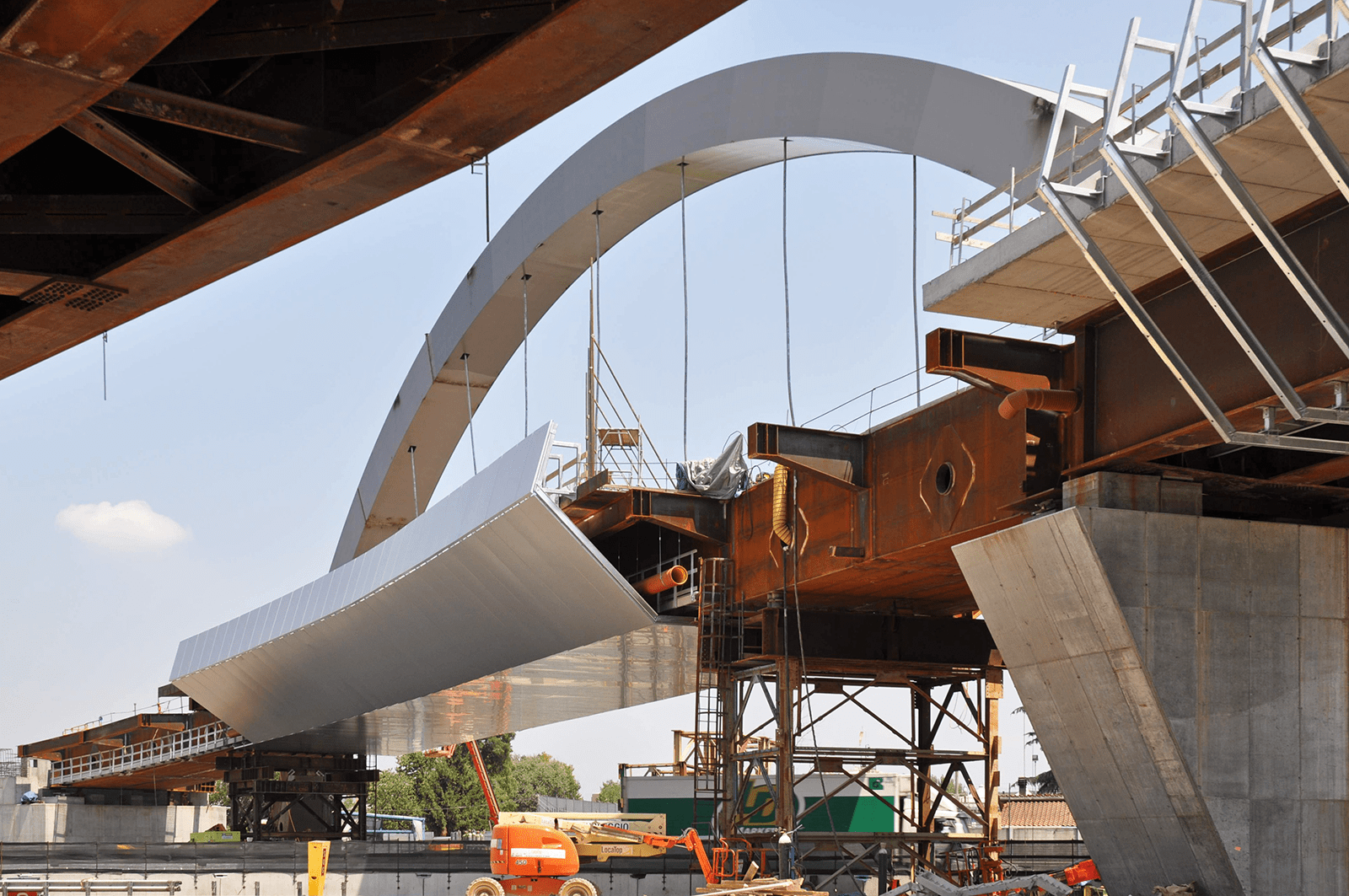 The designed project finds in height, length and in the precise positioning of the continuous five arches of different structural nature a clear overall shape and at the same time the correct dialogue with the Expo profiles: no form abuses another, in the complete overlap which finds the right distance and new visual relationships.

On these founding principles, the project, especially for the part of artifacts ranging from the railway to the overpass of the A8, generate a kinetic icon able to mutate, change, move and then create suggestions in the observer under every viewing angle. The A4 arched bridge, consisting inf two staggered arches, the arch bridge on A8, together with the two aesthetic arches of the Expo viaduct, are parts of an unified project and of an architectural design that connects, at macroscale level, the territory of the north-west Milan area.