The “Olympic Hub” project provides for Politecnica the design of the roof supporting structures of the new rhythmic gymnastics centre in Luzhniki, a futuristic complex being implemented in the heart of the Olympic district of Moscow, intended for competitions, sporting and cultural events. The centre, which will feature media representatives areas, a hotel and a medical rehabilitation center, is designed to receive up to 4000 audience during competitions and up to 2,500 visitors during cultural events.

Politecnica intervention focused on designing the supporting structures of the shell, ensuring that they fit perfectly with the original geometry created by the architects. The modern and elegant design of the double-curved roofing, totaling 15,200 m2, is inspired by the waves formed by the ribbon, one of the characteristic instruments of rhythmic gymnastics.

Among the greatest challenges there certainly was the concept of a structural load-bearing system capable of providing the passage from the ample main structures to the required final surface “continuum“, thus optimizing the available space. Given the short implementation period, it proved necessary to make choices minimizing the impact of possible errors, ensuring the system’s ability to compensate for overall structural deflections and partly “overcome” inevitable assembly imperfections. 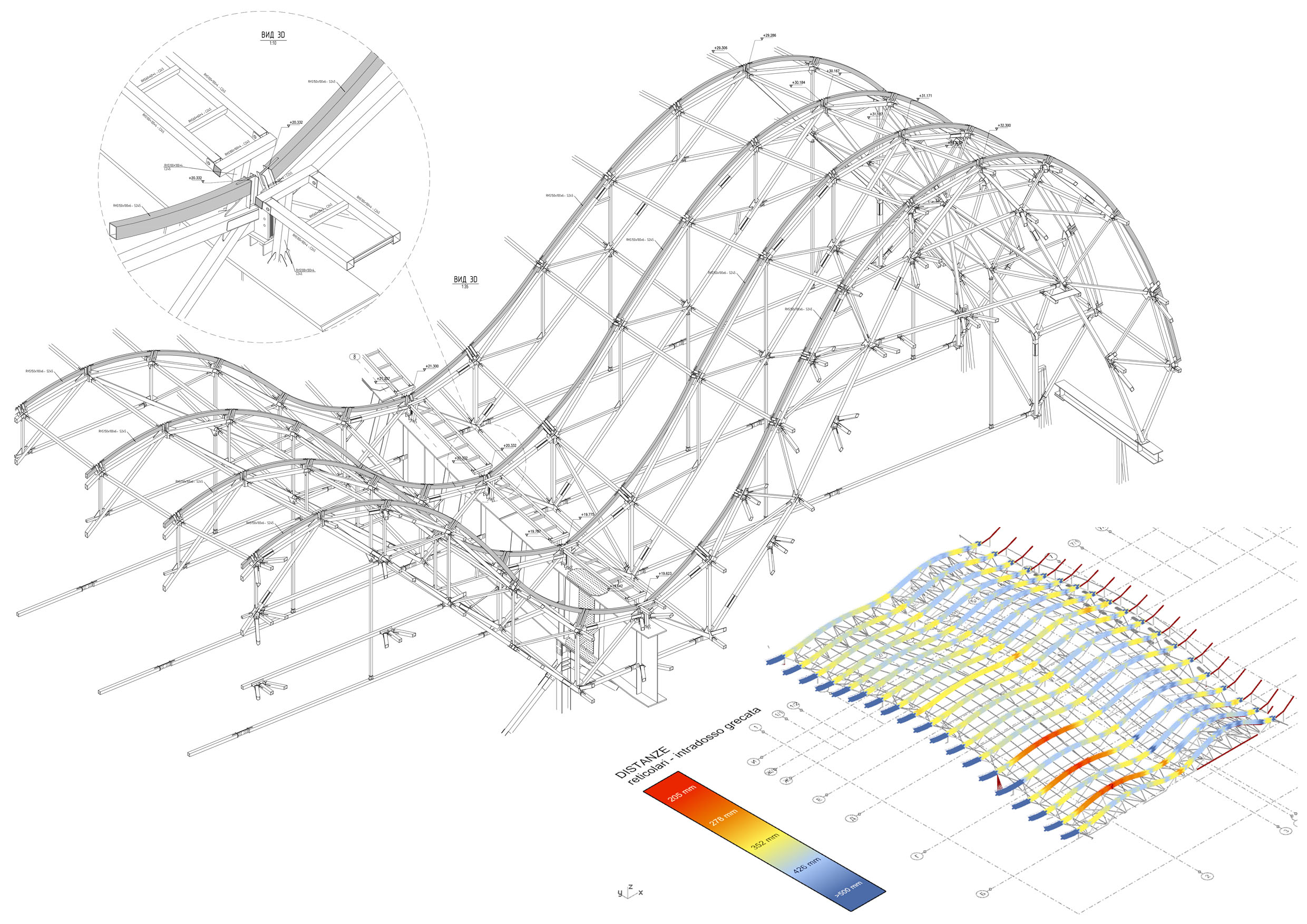 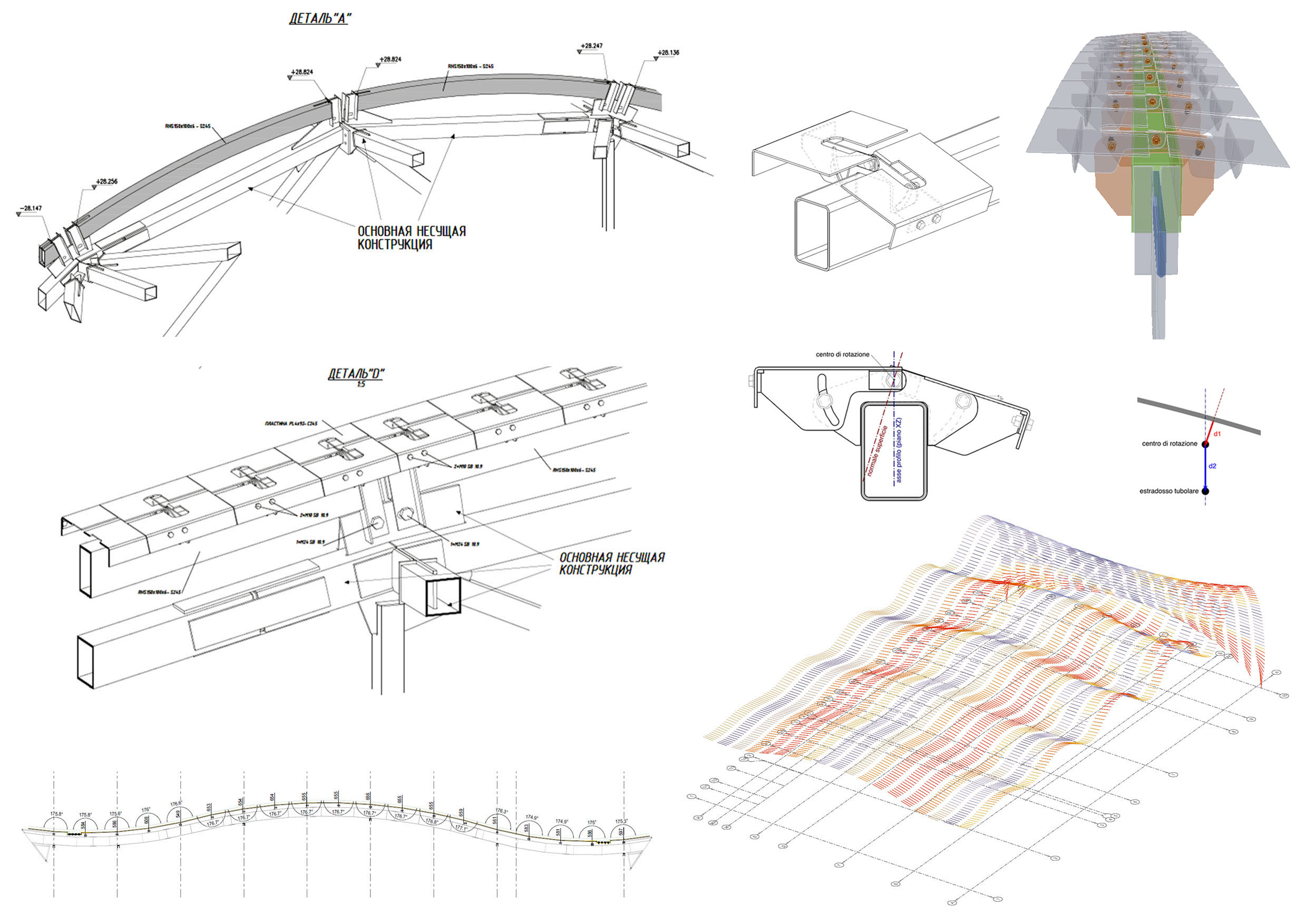 The central idea was to create a system of constant calendering beams for each element, with a few exceptions at some inflection points. This solution, which the curvature of each element is a function of every single position, was then combined with a system of variable inclination plates, to be adapted when assembling. The plate system is then friction-fixed with pre-tensioned bolts.

The whole structure has been designed for all snow accumulation and wind pressure conditions, in relation to the specific geometric trend. The study of calendering and consistency control with the final surface was obtained by specific algorithms. 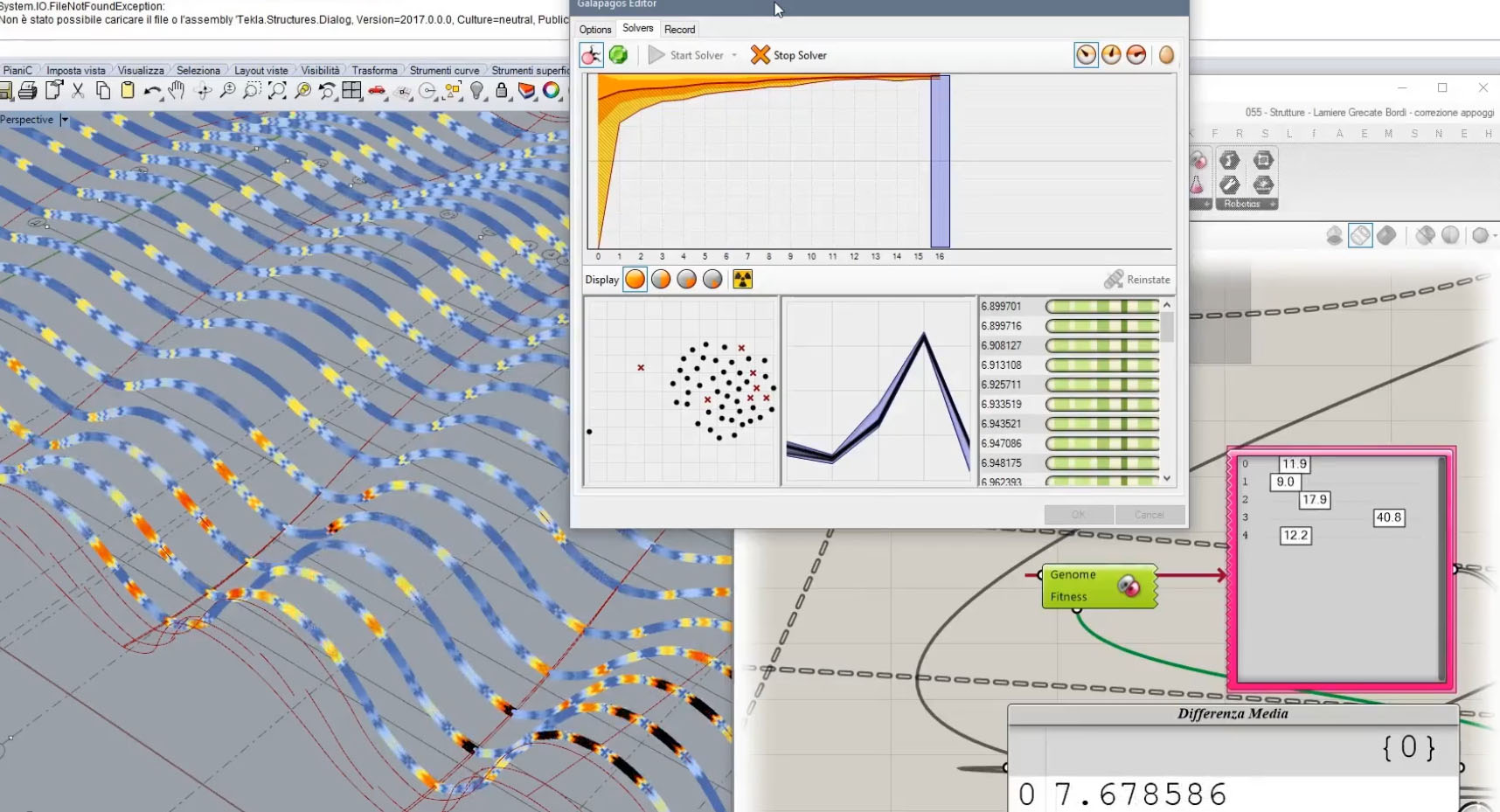 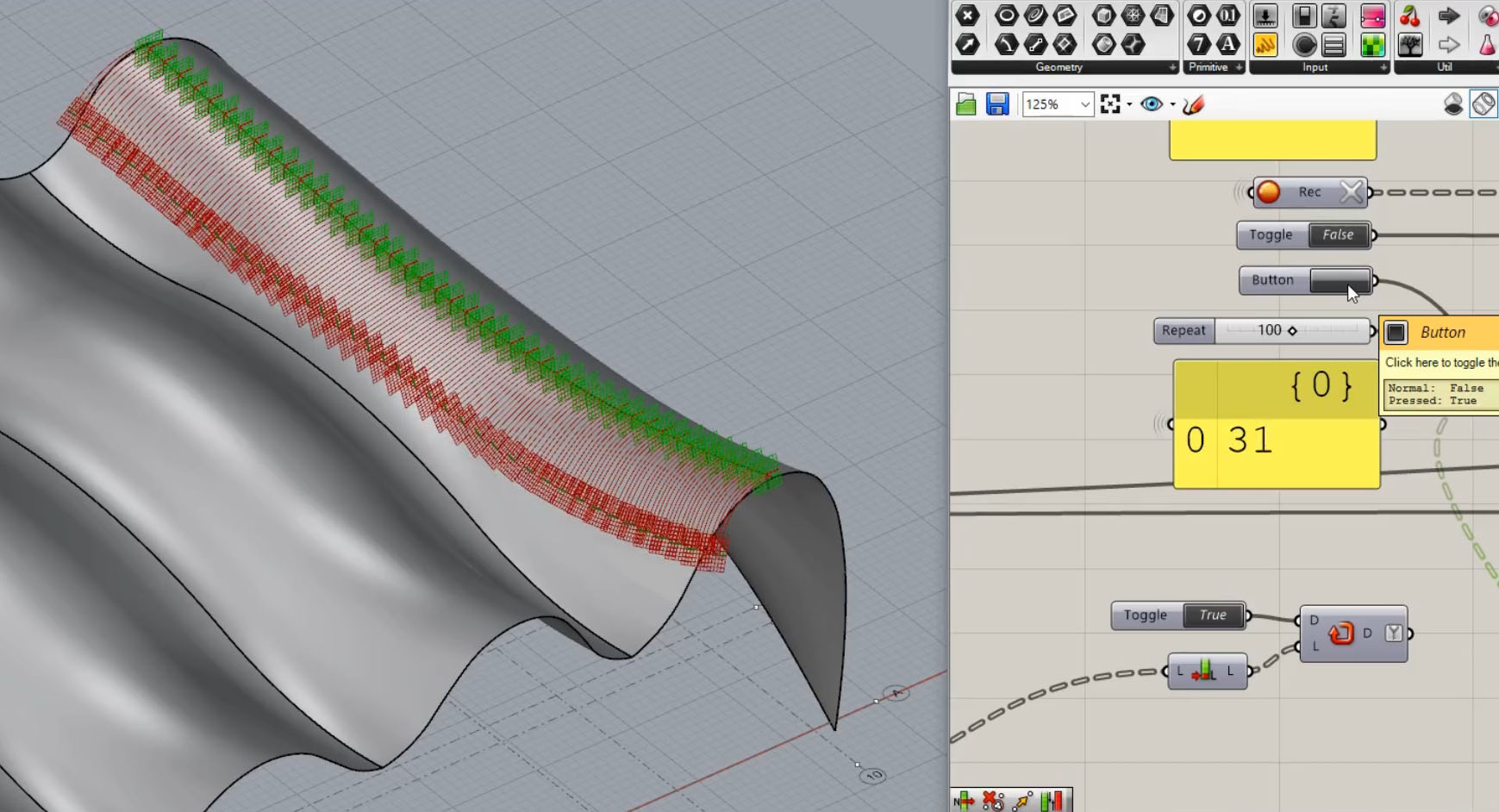 Similarly, the configuration of the corrugated metal sheets and roofing sheets are designed by means of geometric iteration processes of the assembly sequence, allowing the control of bending, torsions and therefore deviations according to the specific starting point for installation.

The engineering process was carried out from the overall 3D modeling up to the drafting of the workshop drawings to be supplied to the local manufacturers.